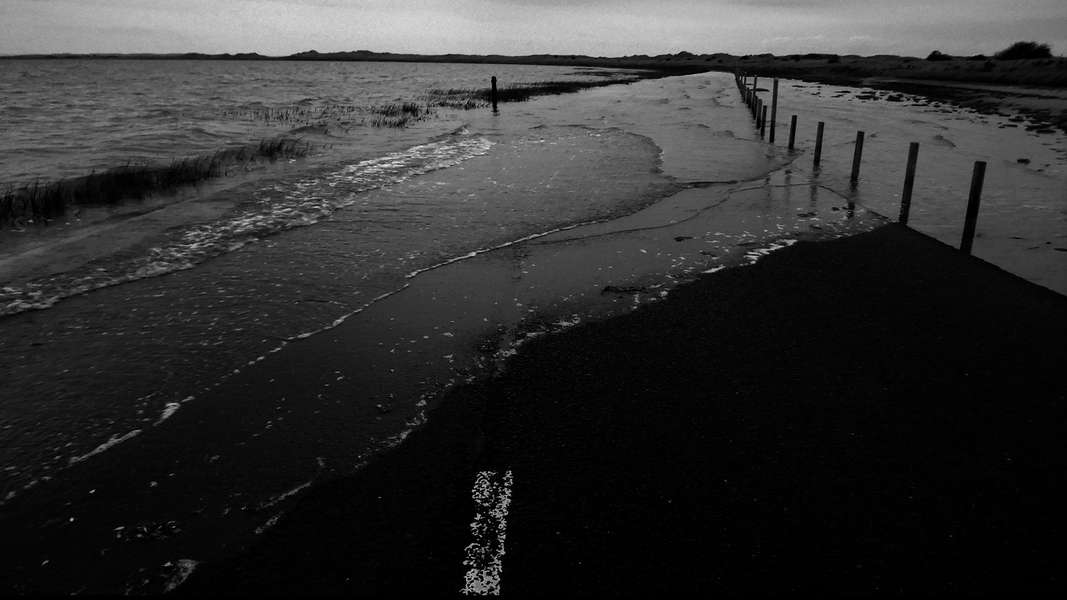 Carr investigates the intersections between sound, place, and emotionality using field recordings, minimal instrumentation and film. Her work has been featured in The New York Times, The Wire, The Quietus, Fact Magazine and BBC Radio. Her music can be found on the labels Helen Scarsdale (US), Rivertones (UK), Soft (France) 3Leaves (Hungary) Galaverna (Italy) as well as on her own label Flaming Pines. She is Australian.

Benjamin´s sonic palette moves from psych-collages, droned out-jams, piano miniatures, classical minimalism, off-kilter pop, and an occasional stab at garbled dance music . A textural and emotionally resonant cocktail in a blurred, shimmering, and psychedelic world. His work has been released via Time Released Sound (US), Blue Tapes/X-Ray Records (UK), and recently Flaming Pines (AU). He has played support for bands such as AU (US), Sun Araw (US) and Patten (UK).  For this event he will be joined by Austrian violinist  Mia Zabelka . He is Norwegian.

David Velez is a Colombian composer working with field recordings. His work is centred on ontological and acoustic reflections about inanimate objects, and the ways sound contours our relationships within the social, cultural and political spaces of our lives. He has been active within the sound art world for more than a decade, releasing work widely including in the UK, USA, France and Italy. His last two albums have been featured in the Wire which described his collaboration with Bruno Duplant as ‘the sound design David Lynch would create for a dank tropical cave’. Velez is also the founder of the Impulsive Habitat label, and runs the online sound studies portal Sonic Field. This will be his first appearance at Cafe Oto.

Full details and tickets available on the Cafe Oto Website.