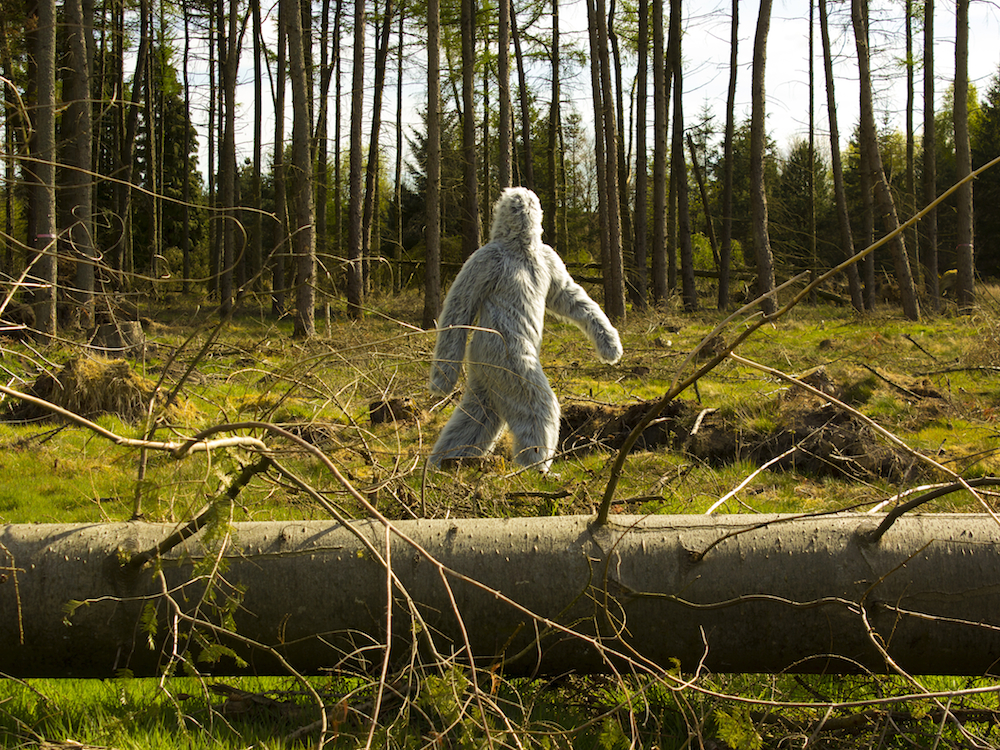 Mark Peter Wright will be presenting paper “I” is another and another (looped) at Promises of Monsters conference at University of Stavanger, Norway.

“I” is another and another (looped)

This paper is written through a practice-based research project titled I, the Thing in the Margins. Its context centers upon the historic self-silence of sound recordists within the histories and tropes of Nature and Wildlife documentary practice: be it for artistic or scientific purposes, recordist-authors are continually erased in the name of ‘non-impact’.

How can this historical non-presence be critically re-imagined? What speculative identity might emerge if we were to bend the ear backwards, towards the hiss of self-silence? What would the consequences be in terms of power, agency and subjectivity within human and non-human, mediated encounters?

The paper responds to such questioning by presenting a chimeric medianature (Parikka, 2011): a becoming microphonic cyptoid character, part shadow, part absurd doppelgänger; a bipedal assemblage of another I. It is a haunting of the self, it is the self. It is the noise in the signal, a parasitic oscillation reanimated in brute anonymity. We can never be sure if it is dead or alive, sentient or not? Human? Animal? Technological?

Through this thing persona I will show how a legacy of self-erasure may be deemed both a promise and threat. I will examine the asymmetrical relations of power dormant within the process of human and non-human mediation, and propose that beyond ‘capturing’ the so-called signal (subject) there is a continual acquisition of other skins, formed out of the self and embroiled in a monstrous feedback loop of entanglement.

Monsters are back, or perhaps they never went away. They haunt popular culture and social media. They lurk as images of dread and terror in politics, and figures of thought within academia. As shadows of the past they reappear as the potential biotechnological realities of today. They roam the in-between, making borders and boundaries tremble and shatter; whether these be borders of nation states or bodies, or categories of race, gender, sexuality, ability, class, self and other. In this sense, the monster seems to embody a promise of disturbances and change, as Donna Haraway argued in her 1992 text “The Promises of Monsters”. 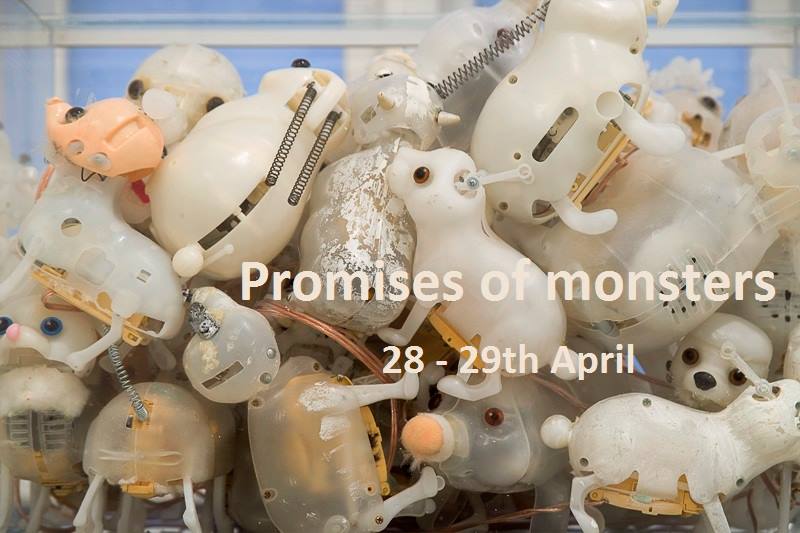