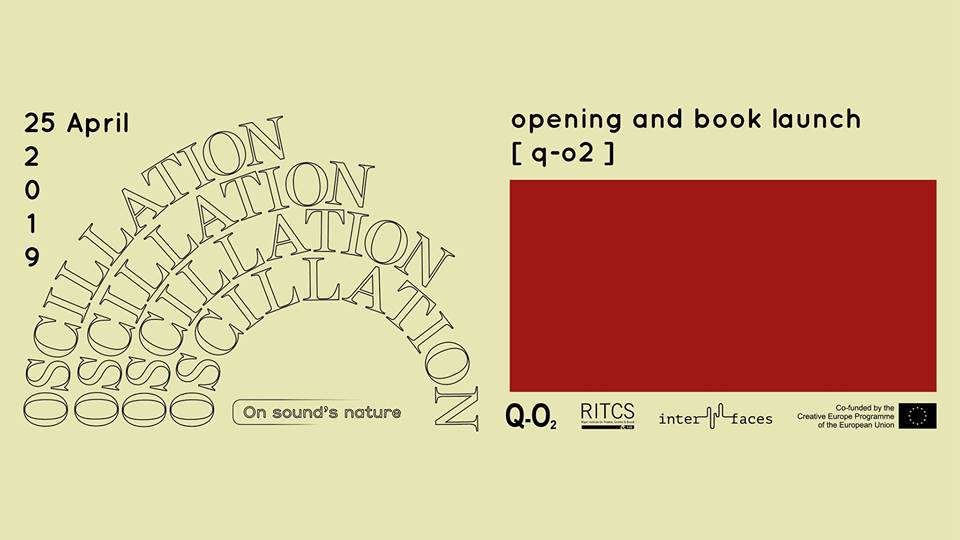 The Middle Matter: Sound as Interstice

This vernissage event and exhibition celebrating the opening of Oscillation Festival and the launch of The Middle Matter: Sound as Interstice, edited by Julia Eckhardt, Caroline Profanter and Henry Andersen and designed by Ward Heirwegh, to which CRiSAP’s David Toop and Salomé Voegelin contributed.

The Middle Matter is a reader which brings together thoughts on the nature of sound; its substance, specific qualities, and potential – with a specific curiosity to its propensity to occupy the spaces in-between, the interstitial gaps between different spaces, times, cultures, and world views, between the interior body and the exterior space.

Through a number of artistic and theoretical contributions, observations are made around the notion of “audience” and the attendant questions of format, on the effects of old and new technologies, of communal working processes, and the complexity of language, the contributors reveal sound to be a material particularly apt at negotiating these zones of and between contact.

It is a large field of in-betweenness, sound travels, hops borders, passes through walls, its messages for a large part being transported involuntarily and even unconsciously. In this sense sound is extensively participative, entangled in the complicated gaps between bodies, minds and objects through and against which it resonates.