Soarings – A Salon on Else Marie Pade 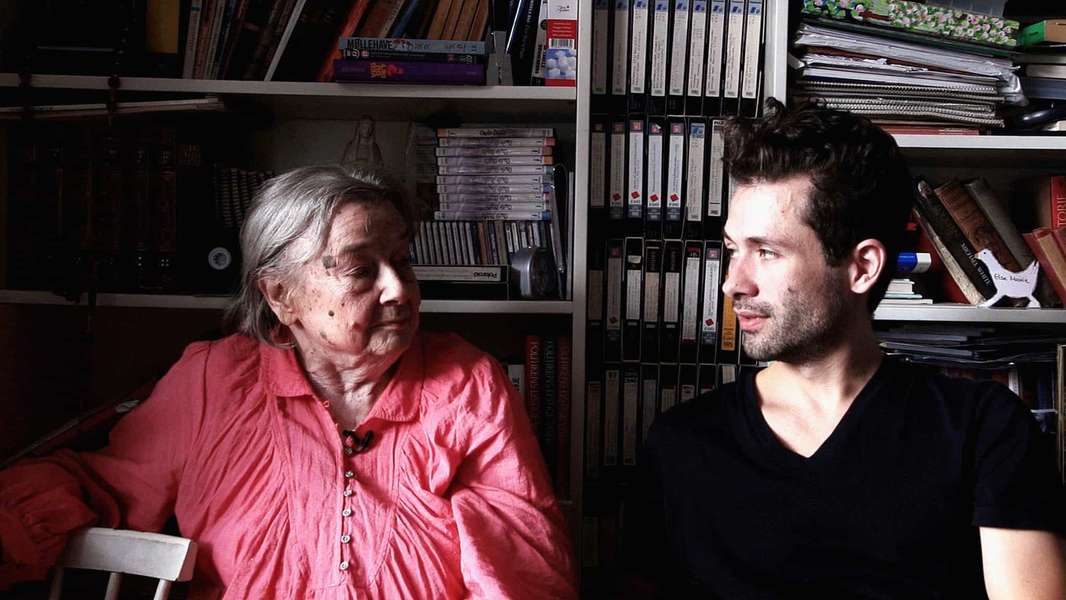 A special event in celebration of Else Marie Pade, Denmark’s first composer of electronic music, and Henning Christiansen, a Danish composer and an active member of the Fluxus-movement, taking place at Cafe Oto, programmed by Lucy Railton and Irene Revell of Kammer Klang.

Soarings - A Salon on Else Marie Pade

A special opportunity to hear more about Else Marie Pade with talks, film screening and discussion. “Soarings” is a rough translation of the Danish word svævninger – a word coined by Pade to encompass both the phenomenon of different frequencies colliding to make an interference beat, and the more poetic image of soaring through the air.

The evening begins with a reading by Ain Bailey taken from Else Marie Pade’s Collected Writings. Recently published in Danish by Passive/Aggressive, this extract has been specially translated into English for the evening.

Jacob Kirkegaard will speak about Pade’s life and work, from his unique perspective of having collaborated with Pade on their joint composition Svævninger (2012), from which the evening takes its name. His presentation will include new images, including recently digitised scores never previously shown in public.

The evening will include the UK premiere of Pade’s extraordinary audiovisual piece En dag på Dyrehavsbakken, one of her very earliest works, which was first broadcast in 1955 by DR (the Danish Broadcasting Corporation). It consists of pictures and sounds recorded over two summers at Dyrehavsbakken, near Klampenborg in Denmark, and also includes electronically produced sine tones and echo effects. This makes it the first piece of musique concrete and electronic music made by a Danish composer.

The night concludes with a panel discussion with diverse contributions and reflections on Pade’s work and its wider context, from Kirkegaard, Sanne Krogh Groth, Jo Langton and Mads Kjelgaard (Passive/Aggressive), moderated by Frances Morgan.

Thanks to Morten Pade for his support. Supported by Electra, SNYK, the Danish Composers’ Society, and the Danish Arts Foundation.