The Sound Of Memory: Sound-track / Sound-scape 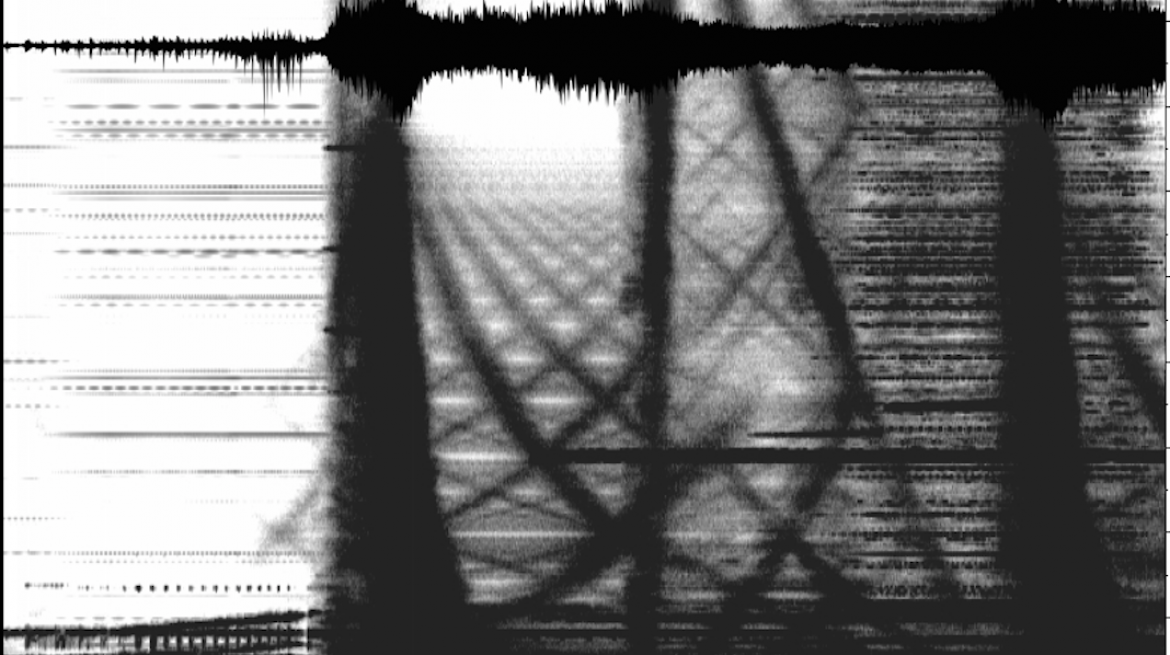 Matt Parker will be presenting The Fields of Athenry: Media Infrastructure and the Economy of Noise at the The Sound Of Memory: Sound-track / Sound-scape symposium at the Whitechapel Gallery.

The Sound Of Memory: Sound-track / Sound-scape:

How does the resonances of individual and cultural memory contribute to the shaping of social space?

The Sound of Memory symposium brings together filmmakers, artists and composers to explore the broad domain of acoustic ecologies and soundscape’s engagement in place. Concerns for working with the sounds of the environment – and engaging in how they impact on us and we on it – sprung out of the World Soundscape Project, inaugurated at Simon Fraser University in Vancouver in the early 1970s. The ethnographic turn in contemporary art has prompted a renewed engagement with place.

This symposium explores the aesthetic, philosophical and political approaches of composers working in acoustic ecologies and artists working within social ecologies where the primary engagement is a form of sonic ethnography.

The Fields of Athenry: Media Infrastructure and the Economy of Noise:

In 2015 Apple Distribution International applied for planning permission in Ireland to build 8 x 24,505m² single storey Data Centre Buildings, all associated facilities, external plant and a 220kV substation. In short, once built, this €850 million project will be one of the largest data centre complexes in the world. Following a series of compelling appeals from local and national residents, nearly two years have passed and Apple have yet to be granted permission to break ground. Meanwhile an identical ‘sister project’ will go live – without setbacks – in the summer of 2017 in Foulum, a small town in central Jutland, Denmark.

In The Tone of Our Times: Sound, Sense, Economy, and Ecology (2014) Frances Dyson proposes that the economy of noise embraces disciplines across ecological, economic, environmental and psychic domains. This paper will explore the economy of noise through Derrydonnell Forest in Athenry, Ireland; the site under investigation for Apple’s development. This site and its surrounding infrastructure, is the subject of a longitudinal study into sonic affect through the planning, construction and operation of one of the largest data centre complexes in the world, and its impact on a small rural community in Ireland. The immediate impact of our daily digital interactions on the so-called ‘natural’ world is rarely brought to the fore of our attention. Yet with the ubiquity of the Cloud, digital media and social networks, we have never been more connected to one another and never more connected to our environment than today: as Mary Chayko explains, we are ‘superconnected’ (2016). By thinking through technologies that have the capacity to expand the limits of human sensory apparatus – transducing the frequencies and vibrations of what Pauline Oliveros called the ‘sonosphere’ (2006) – this paper describes sonospheric investigations; a research methodology which aims to align the strands of the economy of noise to contemporary discourses of new materialism, and the Anthropocene. In order to explore Dyson’s economy of noise, I will introduce media infrastructures as a sonic locus of investigation for further understanding the relationship between nature-culture, human-nonhuman, organic-inorganic binaries. I will then introduce a recent installation The Fields of Athenry (2016). Juxtaposing found footage of football fans chanting the popular Irish faux-folk song “The Fields of Athenry”, with a series of sonic investigations undertaken in Derrydonnell Forest, the work investigates the medium of YouTube as a way of connecting what Athenry is, to what it might become. This paper is as much about acoustic ecology and the environment as it is about resistance, community and political capital.

Read more and book tickets on the Whitechapel Gallery website.