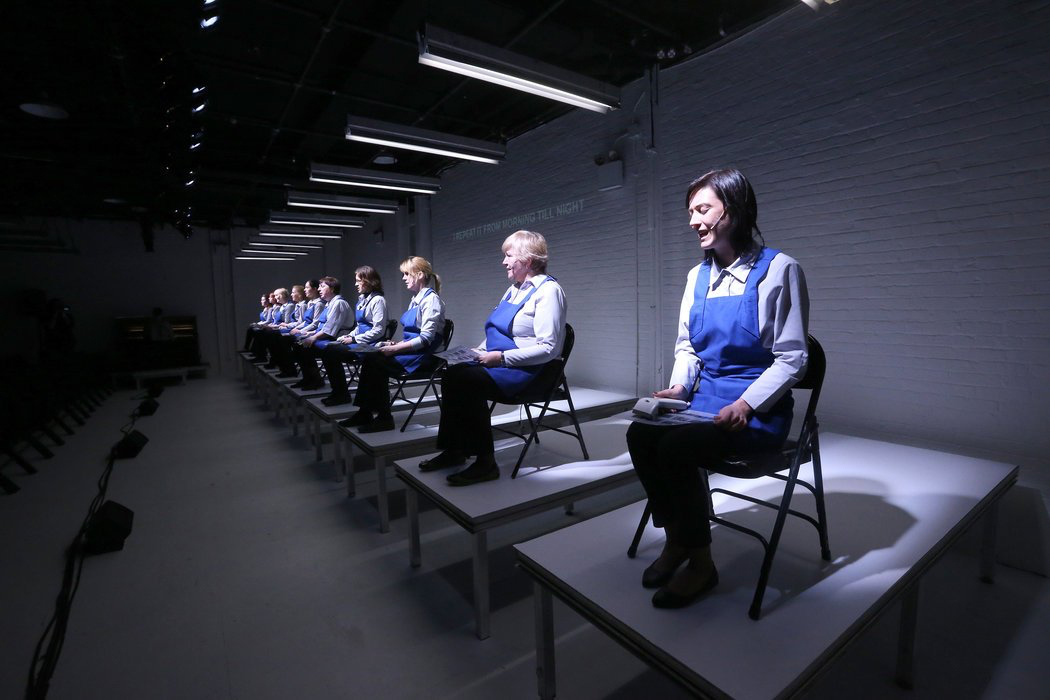 A graduate of the BA (Hons) Sound Arts and Design at LCC, Lina Lapelyte is an artist, composer, musician and performer. Initially trained as a classical violinist in Lithuania, Lina showed an interest in experimental music from early on. Her experience playing within the London improvised music scene in 2006 radically changed her way of composing, her pieces becoming frameworks for improvisations rather than finished compositions. Questioning the importance of musical training became another strand in her work leading her to incorporate untrained performers in unorthodox ways. Creator of opera ‘Have a Good Day!’ which examines issues of displacement, otherness and beauty through piano, electronics and text. Candy Shop, reworks the games of power embedded in rap songs, making them into lullabies while narrating a story about beauty, gender and the mundane. According to Brian Eno, “Lina is working right at the edge of what popular music could become.”