Berk Yağlı (born 5 January 1999) is a Cypriot guitarist, composer, and producer. His mission with his music has been to talk about social, political, and philosophical matters interestingly to invite the listeners into reflecting on the topics. He has been active in the UK for the past couple of years due to his education in Music and Sound Technology (University of Portsmouth), Masters in Composition (University of Sheffield), and currently at the University of the Arts London working under Adam Stanović for his PhD topic hybridity between metal and electroacoustic music. He also composed, produced, and released a cinematic/epic social commentary progressive metal album ‘Symphony of Humanity’ in 2021. His works have been presented in the UK, USA, and internationally including Espacios Sonoros (Salta, Argentina), New York City Electroacoustic Music Festival (New York, US), International Computer Music Conference (Limerick, Ireland), Seoul International Computer Music Festival (Seoul, South Korea), Sound Junction (Sheffield, UK), Convergence-De Montfort (Leicester, UK), BFE/RMA Research Student’s Conference (Plymouth, UK). 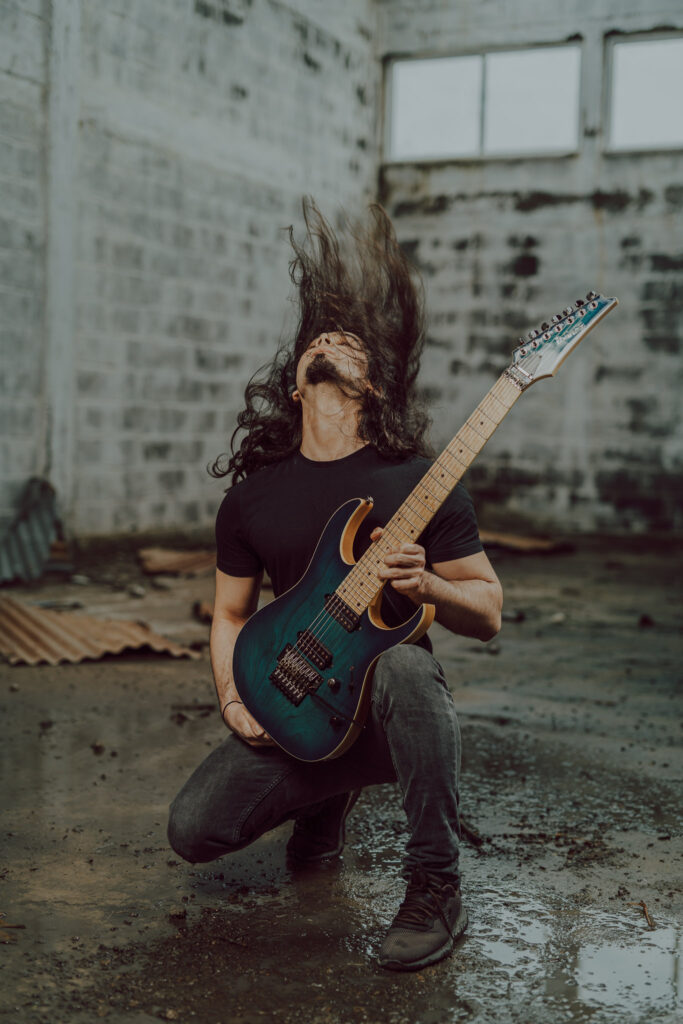 Fusion: A Critical and Compositional Investigation of Methods for Electroacoustic and Metal Hybridisation

Berk's works explore using/forming different forms of hybrids to engage and build (or intentionally break) relationships between metal music with electroacoustic music. His works challenge the notions of high art and low art and criticize the oppressive uniformity that surrounds genres (even in avant-garde).In his recent pieces, he forms abstract passages by finding seamless ways of getting in and out of metal and electroacoustic forms and dissolving the genres into one 'alien' format that is fueled by aggressiveness, power, and darkness. Even though his current works explore specifically the methods to hybridise electroacoustic and metal, his ultimate goal is to find ways that these methods could also apply to other genres.