Iris Garrelfs is a site-responsive sound artist active across improvised performance, installation and fixed media. Her understanding of place includes people who, through their ideas or presence, participate in creating it. Work establishes experiences, environments for listening and has been compared to artists such as Yoko Ono, Henri Chopin, Joan La Barbara, Meredith Monk and Arvo Pärt. Pieces and performances have featured internationally, including the Tate Britain, Barbican Centre, Liverpool Biennial, International Computer Music Conference, GSK Contemporary at the Royal Academy Of Arts (with Urbania). Several of her works have just been nominated for the British Composer of the Year Award (Sonic Arts category).

As an AHRC funded PhD fellow at London College of Communication (University of the Arts London), Iris developed the notion of procedural blending, which she is currently applying to the investigation of active metadata as part of the JISC funded cross-institutional research project CREAM. She is also in the process of editing a book with leading practitioners in the field. Elsewhere, Iris is the commissioning editor of the online journal Reflections on Process in Sound, and she is one of the founding directors/curators of Sprawl, an artist-led organisation advocating experimental sound. 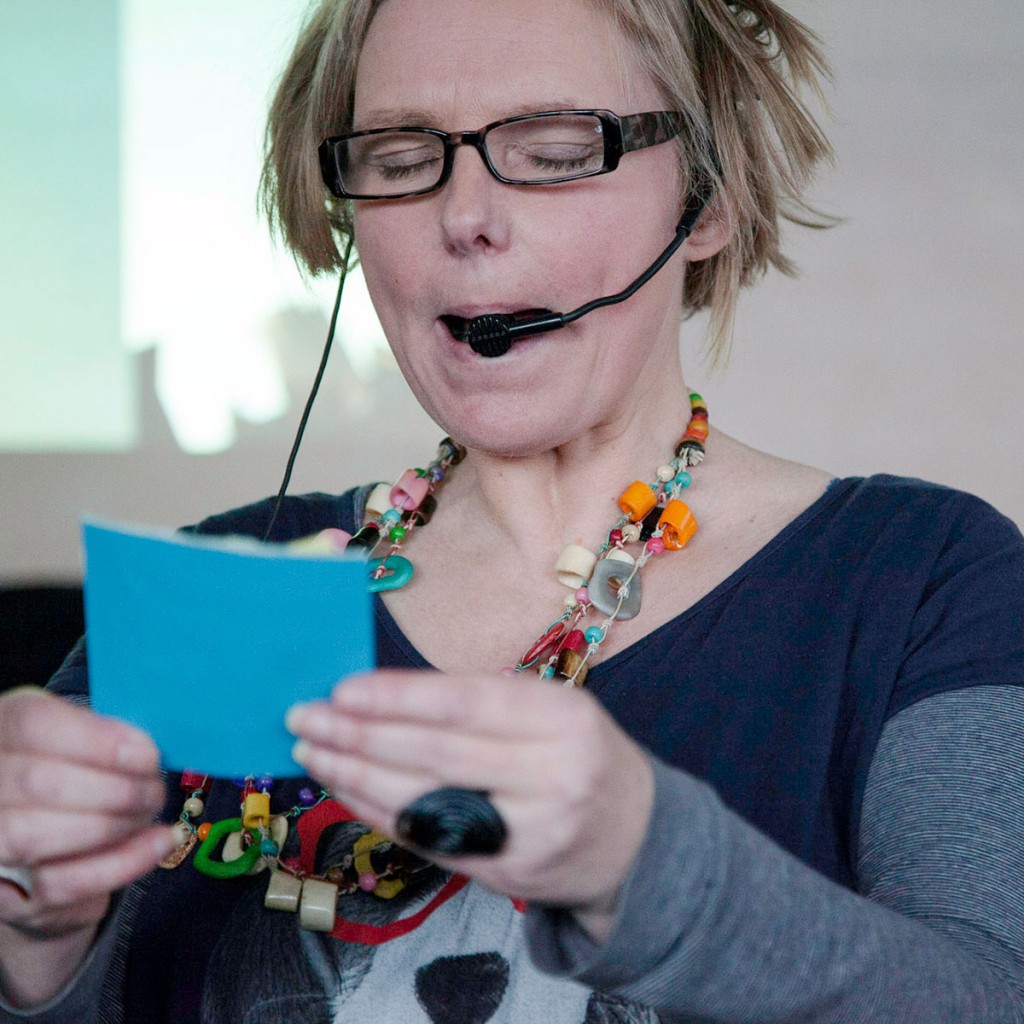 From inputs to outputs: an investigation of process in sound art practice

This practice-based thesis aims to expand sound art discourse by considering process in sound art practice through an exploration of artists’ experiences.

There is still relatively little debate about or critical reflection on the location or nature of process in contemporary sound art’s discourse. This thesis addresses this lack of debate and reflection by developing a framework through which artists can explore and then communicate their perspectives in order to extend sound art discourse. Three key areas emerge from this approach: process, practice and discourse. This thesis investigates how they relate to and interact with each other.