Sound and radio artist and senior lecturer at Canterbury Christ Church University. Magz heads artist led group Radio Arts. Her work often considers the artistic potential of radio. Her audio work has been exhibited in the Yorkshire Sculpture Park, British Museum, Tate Britain, the Sainsbury Centre, Whitechapel Gallery, MACBA Barcelona, Denmark, Italy, Germany, Norway, Morocco, Canada and the USA and broadcast internationally. Her ambisonic soundtrack of Hong Kong Airport at the British Museum was described as "extraordinary and rich" by Richard J. Williams in The Anxious City (2004), her "intriguing and beautiful work" Radio Mind (2012) was commissioned for Lightworks Festival. Spiritual Radio (2014) was commissioned for Unbinding the Book exhibition in Whitechapel London “pages of the book are held shut by copper nails, connected to form a transmitter circuit through which words flow “in an eternal loop….the text awaits the listener who is tuned to the right frequency” (The Guardian) also part of The Engine Room International Sound Art Exhibition (2015). She successfully helped push for community arts radio in the UK and was a founder of London’s arts station Resonance FM. She completed a practice based PhD "Radio After Radio: Redefining Radio Art in the Light of New Media Technology through Expanded Practice" at CRISAP, UAL in 2015, for which she produced a series of works concerned with speculative futures of FM inspired by 100 years of international radio art practice. 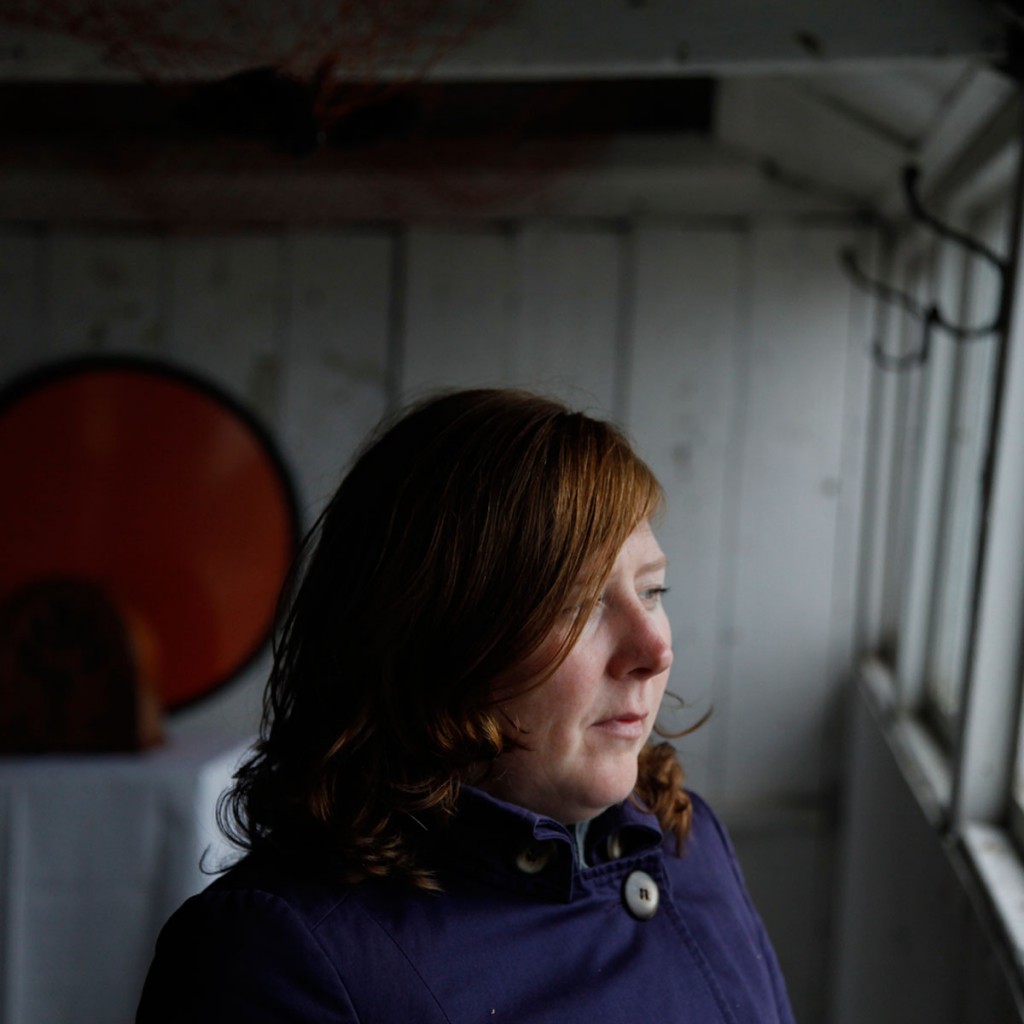 Radio After Radio: Redefining Radio Art in the Light of New Media Technology through Expanded Practice

I have been working in the field of radio art, and through creative practice have been considering how the convergence of new media technologies has redefined radio art, addressing the ways in which this has extended the boundaries of the art form. This practice-based research explores the rich history of radio as an artistic medium and the relationship between the artist and technology, emphasising the role of the artist as a mediator between broadcast institutions and a listening public. It considers how radio art might be defined in relation to sound art, music and media art, mapping its shifting parameters in the digital era and prompting a consideration of how radio appears to be moving from a dispersed ‘live’ event to one consumed ‘on demand’ by a segmented audience across multiple platforms. Exploring the implications of this transition through my radio practice focuses upon the productive tensions which characterise the artist’s engagement with radio technology, specifically between the autonomous potentialities offered by the reappropriation of obsolete technology and the proliferation of new infrastructures and networks promised by the exponential development of new media. Switch Off takes as its overarching theme the possible futures for FM radio, incorporating elements from eight ‘trace’ stations, produced as a series of radio actions investigating these tensions.