Mila is a multidisciplinary artist working with the language in the intersections between music, sound poetry, and performance. Her practice investigates the rhythm as a producer of meaning and affection, paying special attention to the intensity and the presence of voice, the plasticity of the word and its power. She is now developing a live coding performance with Brazilian pandeiro loops. 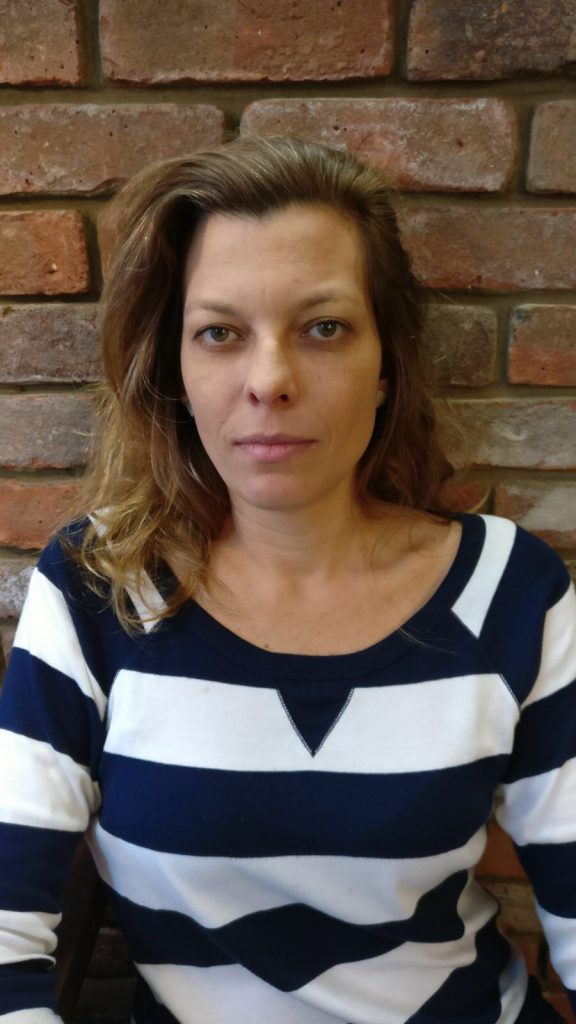 My research takes part in a multidisciplinary discussion called the New Sceneries of Writing by the Literature, Culture and Contemporaneity Programme of the Department of Letters at Pontifical Catholic University of Rio de Janeiro (PUC-Rio), where we investigate the Writing not only on its textual scope but also on the visual, plastic, tactile and auditory dimensions.  My studies focus on the Sonic Writings, sound artistic expressions expanded due to the use of technological devices, and that defy the traditional practice of interpretation and communication. I’m interested in sonic expressions in its potentiality of causing strangeness or awareness, as I believe that slight interferences on the production of meaning are worth to strengthen the society’s critical vision. The small artistic attempts to intervene in the perception are also efforts to figure out other ways of talking, working, consuming and living, aware of the power control.