At London College of Communication

Sound::Gender::Feminism::Activism was a postgraduate event that focused on the role of gender in sound-based arts and experimental musics, following on from the Her Noise: Feminisms and the Sonic symposium at Tate Modern in May 2012. The aim was to continue and expand upon dialogues and discourses related to feminism and sound, and to contribute to a growing network of researchers and practitioners working in these areas. The event brought together a range of academics, artists, musicians, engineers and music journalists invited to share their working interests and concerns. In addition, artists submitted audio and visual artworks for inclusion, which were available to view and listen to during the event.

A complete list of presenters plus their bios and abstracts can also be found on the Her Noise website.

Many of the presentations were documented and are available on our Vimeo Channel, plus a number of the artworks were made available in video and audio on the Her Noise website. 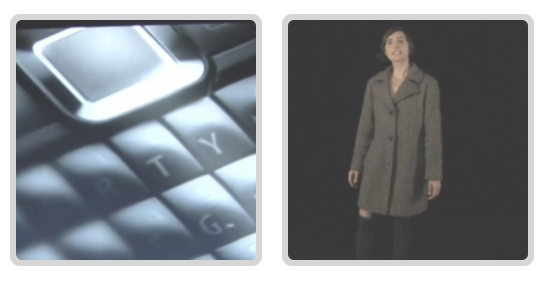