People I wouldn’t have known 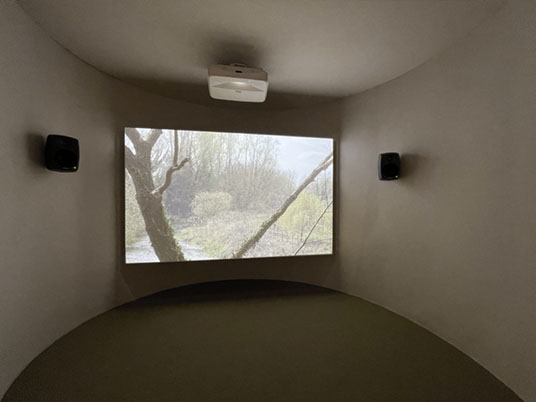 Installation by Emeritus CRiSAP Researcher John Wynne in collaboration with the late Tim Wainwright, at Life Eternal for the Nobel Prize Museum until 29 Jan 2023

People I wouldn’t have met is a 47-minute video installation with 4-channel sound created for the Nobel Prize Museum in 2022.  Photographer Tim Wainwright died from pancreatic cancer in 2018, and for this work I have used the still and moving images he took when we worked together over several years at two world-leading centres for organ transplanation and woven them together through long crossfades and a composed soundtrack using voice and field recordings.

The Life Eternal exhibition at Liljevalchs in Stockholm, Sweden, was curated by the Nobel Prize Museum and based around the various fields of study in which the prize acknowledges significant achievement. In 1990, Joseph Murray and Donnall Thomas were awarded the Nobel Prize in Physiology / Medicine for their discoveries concerning organ and cell transplantation in the treatment of human disease. The museum commissioned me to make work which woiuld both give voice to the patient experience of organ transplantation and reflect the complexity of issues and emotions around this marvel of medical science.