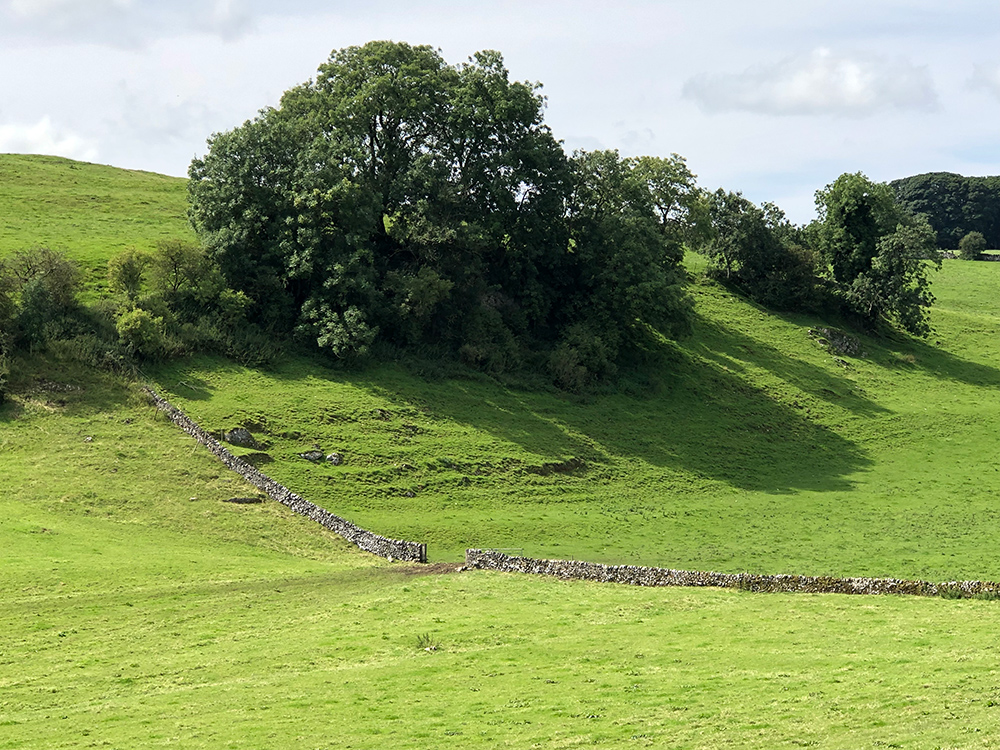 Simon Scott is a sound ecologist from England. His albums ‘Soundings’ (Touch), ‘Insomni’ (Ash International) and ‘Below Sea Level’ (12k) explore the creative process of actively listening, the implications of recording the natural world using technology and the manipulation of natural sounds used for musical composition (Field Recording).
He plays the drums in UK band Slowdive, runs his SPS mastering studio from his Cambridge home and has also collaborated with artists Fennesz, Philip Jeck and Clair M Singer (Spire), Taylor Deupree and Marcus Fischer (Between), The Sight Below, Mike Weis, Nils Frahm and James Blackshaw.

Jana Winderen is an artist educated in Fine Art at Goldsmiths, University of London with a background in mathematics, chemistry and fish ecology from the University of Oslo. Jana focuses her work around audio environments and ecosystems which are hard for humans to access, both physically and aurally.

‘First coming to prominence with hugely-acclaimed 2012 LP The Ghosts Of Bush, Howlround have now expanded to a sextet (four machines, two people) and create recordings and performances entirely from manipulating natural acoustic sounds on vintage reel-to-reel tape machines, with additional reverb or electronic effects strictly forbidden – a process that has seen their work compared to William Basinski, Philip Jeck, Morton Feldman and even the sculptures of Rachel Whiteread’.

In an age where one can create all manner of electronic music with a simple swipe of a mouse, Howlround prove not only how much fun is to be had in making things complicated again, but conversely just how little effort is sometimes needed to create a genuinely uncanny and beguiling sound-world: the rough underbelly of our pristine, Pro-Tools universe. Since then, they have released four more LPs – 2013’s Secret Songs Of Savamala, recorded almost entirely in a flooded basement in wintry Serbia, 2014’s Torridon Gate, which was created using an ordinary suburban garden gate, 2015’s Tales From The Black Tangle and 2017’s A Creak In Time. They have also released tracks on numerous compilations and one side of a split album The Blow vol. 2.

Under the name “People Like Us,” artist Vicki Bennett has been making work available via CD, DVD and vinyl releases, radio broadcasts, concert appearances, gallery exhibits and online streaming and distribution since 1992. Bennett has developed an immediately recognisable aesthetic repurposing pre-existing footage to craft audio and video collages with an equally dark and witty take on popular culture. She sees sampling and collage as folk art sourced from the palette of contemporary media and technology, with all of the sharing and cross-referencing incumbent to a populist form. Embedded in her work is the premise that all is interconnected and that claiming ownership of an “original” or isolated concept is both preposterous and redundant. Most of the People Like Us back catalogue has been available for free online since 2002. For many artists, profit and publicity is more likely through free distribution (the gift economy) than independent publishers and distributors, which often struggle with limited resources. Online self-distribution allows an artist to keep their work available, resolving a tension between label production costs and the desire of an artist for work to be available. UbuWeb generously hosts the discography and filmography of People Like Us.

This year marks 30 years for People Like Us, marked by a cover feature in The Wire Magazine (May 2021, a touring of Gone, Gone Beyond, a 360 immersive cinema installation to nyMusikk Oslo, SPILL Festival Ipswich, Attenborough Centre (ACCA) Brighton and London Barbican, and an evening hosted by People Like Us at their favourite venue Cafe OTO.

Read more and book on the Cafe Oto website