Professor of Sound and Landscape

Professor Angus Carlyle is a researcher at CRiSAP at the University of the Arts, London, where he is Professor of Sound and Landscape. The title of his Professorship indicates the broad terrain that he is curious about exploring; he is also interested in how sound operates with other media, and how different media forms relate to questions of memory and the potentially productive tensions between the ‘artistic’ and the ‘documentary’. His creative work frequently involves collaboration.

His most important work, Air Pressure, is another collaboration – this time with anthropologist Rupert Cox - and led to an installation (part of the Asia Triennial Manchester), a CD/booklet and a film which has toured internationally. Cox and Carlyle are starting to develop a new project based on the island of Okinawa. 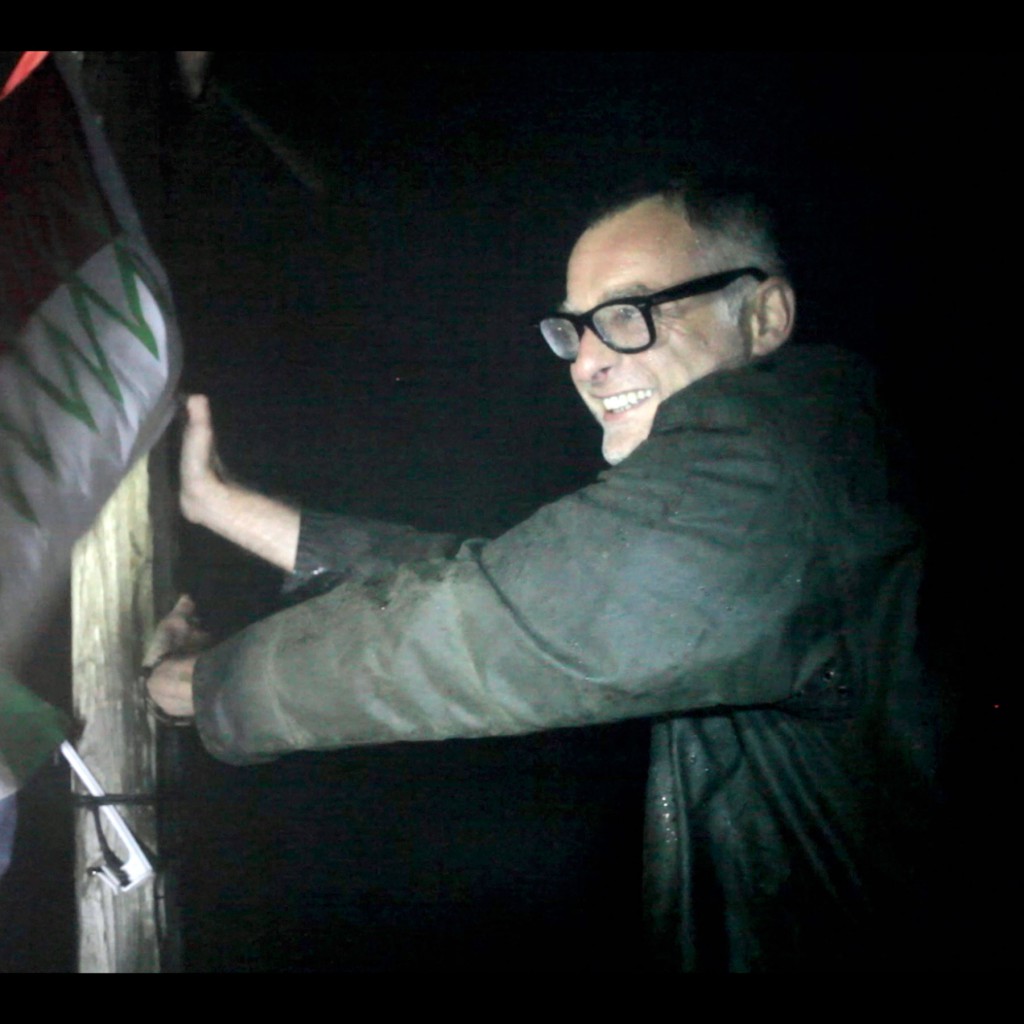