"I wrote a book in 2010 called Sinister Resonance, and in that book I focused on listening to paintings. Well, painting and also writing, particularly fiction. But paintings were at the heart of it. I concentrated on a Dutch painter called Nicolaes Maes, who was a pupil of Rembrandt when he was a very young man—a teenager in fact. Nicolaes Maes painted a series of paintings called The Eavesdropper, which depicted scenes of people listening. Overhearing, in fact, overhearing people speaking, or overhearing the sounds of other people."

Read the interview on Tone Glow 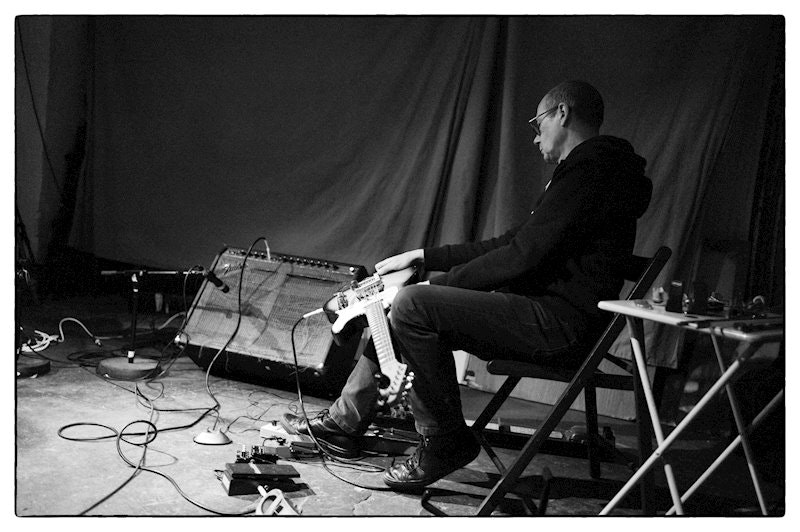